We have even more streams coming for The World Plays ESO promotion over the next two weeks. Check out the schedule and new participants here!

Over the last two weeks, our steamers and special guests explored ESO’s PvE and PvP challenges, Morrowind, housing, and more. Next up, our participants will venture into the Summerset Chapter, Elsweyr Chapter, and the Antiquities system.

Check out the upcoming stream schedule below!

In addition to the streamers and guests we introduced in our two earlier schedule articles, we have even more streamers lined up for The World Plays ESO over the next two weeks. 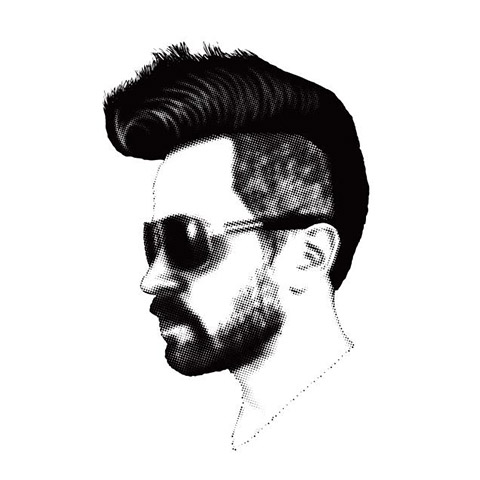 Often seen dominating Battlegrounds or the frontlines of Cyrodiil, Fengrush is a primarily PvP streamer, leading raids on behalf of the Daggerfall Alliance. For The World Plays ESO, Fengrush will lend his skills to ESO’s 4v4v4 Battlegrounds and engage in some fast-paced PvP combat. 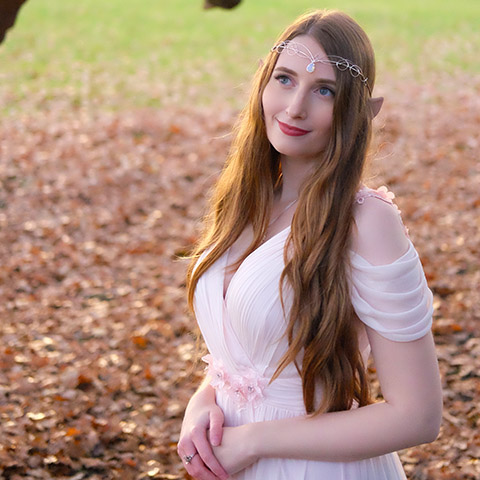 Dawnwhisper loves to run community-focused streams, completing dungeons or zones together. A fan of ESO’s storytelling, Dawnwhisper will be exploring her favorite zone and Chapter, Summerset, with their High Elf Carawen Direnni as part of The World Plays ESO promotion. 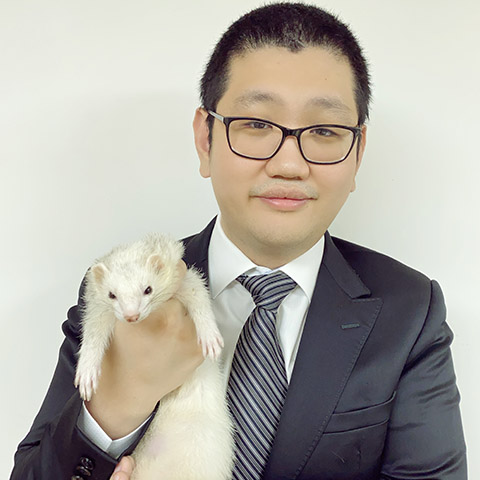 A top-tier Trial player, Nefas provides high-level PvE content in his streams, sharing builds and strategies for the game’s most challenging content. During The World Plays ESO, Nefas will be showcasing his guild and assorted guild-related activities. 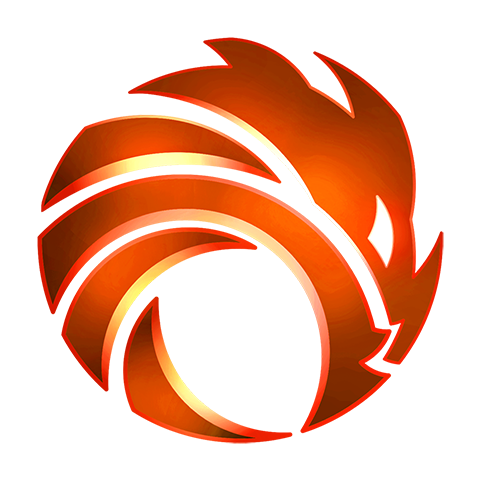 One of ESO’s most well-known theory crafters and content creators, Alcast specializes in raiding and casual streams in addition to Q&As for builds and guide content. During The World Plays ESO promotion, Alcast will be tackling end-game Trials at the highest level. 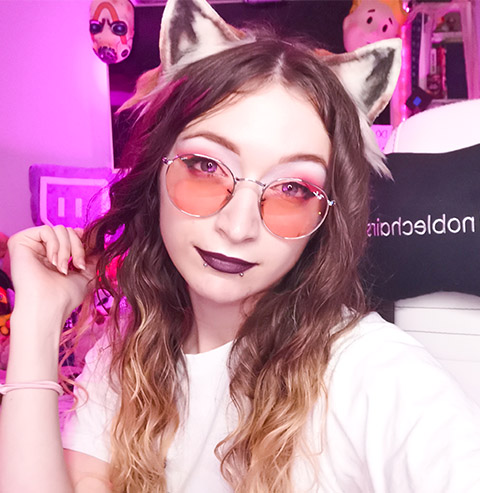 kayPOWXD loves to run chaotic, community-focused streams and chatting with their community while exploring a new Trial or Dungeon with their guild, the Insani-tea Party (we’re told that Yorkshire tea is life). A major fan of the Elsweyr Chapter and zone, kayPOWXD is tasked with exploring the Dragon-infested Khajiit homeland for the World Plays ESO promotion. 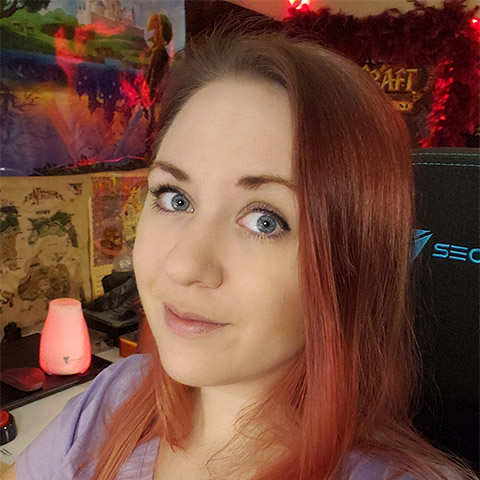 Hailing from Oregon, Tirinei loves ESO’s adventures and housing system and spends a lot of time decorating her home, immersing herself in quests, and farming Antiquity leads. Preferring a more casual and relaxed type of stream, for The World Plays ESO, Tirinei will be exploring Tamriel and unearthing its hidden relics while showcasing the Antiquities System. 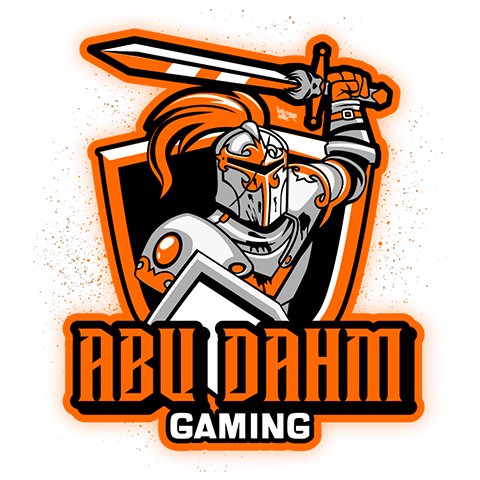 Abu Dahm is a gamer and streamer from Kuwait. A massive fan of MMOs, including ESO, he has made many guides that cover how to play, exploration, and the Companions system. For The World Plays ESO, Abu will be focusing on building communities and helping players clear their first Trials and Dungeons. 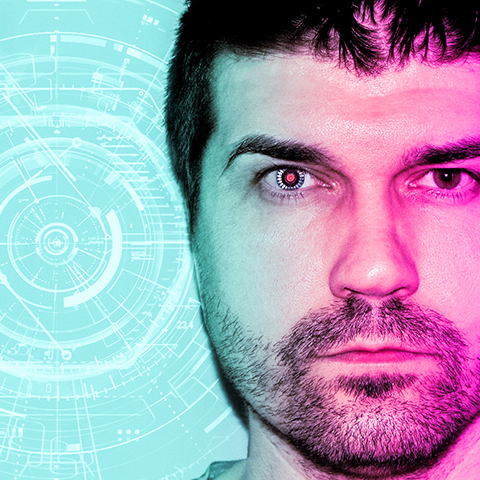 Draklor is a digital content creator who has been dedicated to Elder Scrolls since 2013. Nowadays, his content is based on ESO streams, in which he organizes many events and activities for his guild. If you want to be part of this family while experiencing your own adventures in Tamriel, join him on Twitch and Discord! 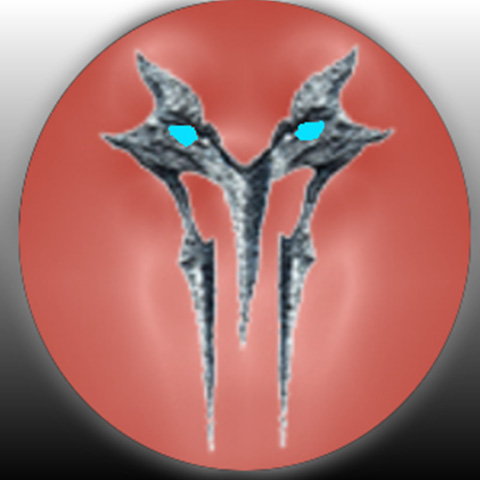 Mansadum is a huge ESO fan, treating Tamriel’s lore as a religion and always willing to have a good chat about the history of Nirn. Mansa enjoys playing as a tank, and he is often available to help others with subjects like builds, crafting, events, etc. 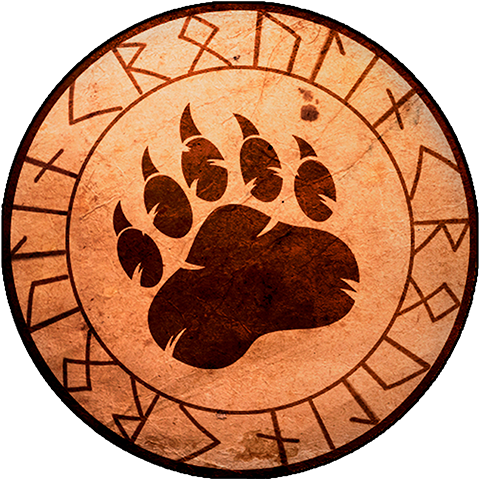 Kroulin owns a channel dedicated to MMOs where ESO plays a major part, and he and his community love to help new players grow and get into the world of Tamriel. His goal is to make the #ESOFam grow in Spain. If you are looking to have fun and learn, this is your channel! 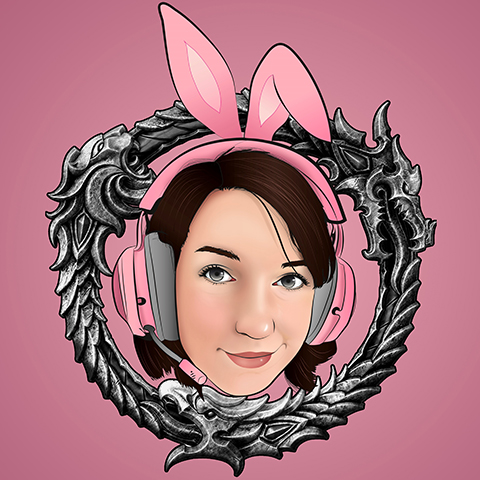 Streaming from Spain, Helly_blue loves spending time chatting with her community in a chill and fun environment while playing everything from exploration to quests and Trials. 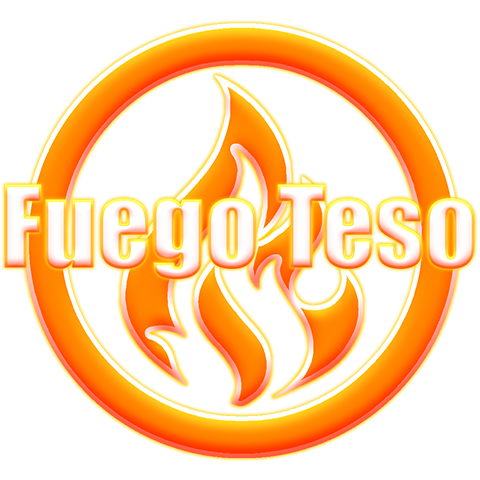 Whasabi is leader of ESO guild Fuego, where he organizes Trials, daily quests, Dungeons, and more with his guildmates. Streaming from Spain, he is always willing to help his community in any way. During The World Plays ESO, Whasabi will be streaming housing, Dungeons, and Trials from the different parts of the game. 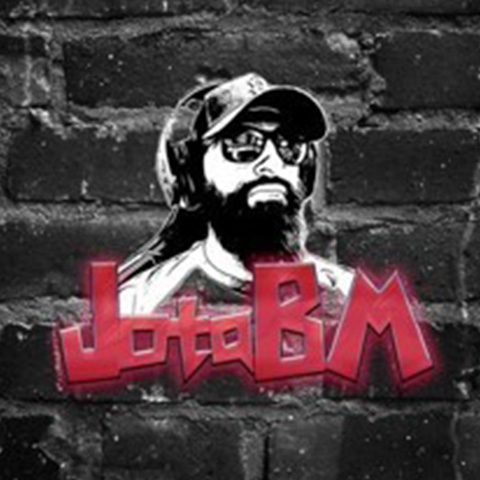 Jota is an ESO streamer who mainly plays PvE, including Dungeons, arenas, quests, etc. If you are looking for other Spanish players to play with, visit JotaBM’s channel and join the community! 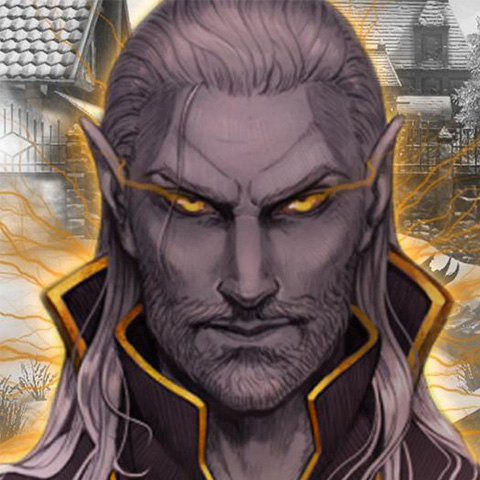 Roirek is a YouTube content creator dedicated to the lore of the Elder Scrolls. He has been playing the games since 1997, and thanks to this has accumulated a lot of knowledge that he shares in his videos and live shows. For The World Plays ESO, he will be mixing gameplay with different talks about the lore of the TES universe. 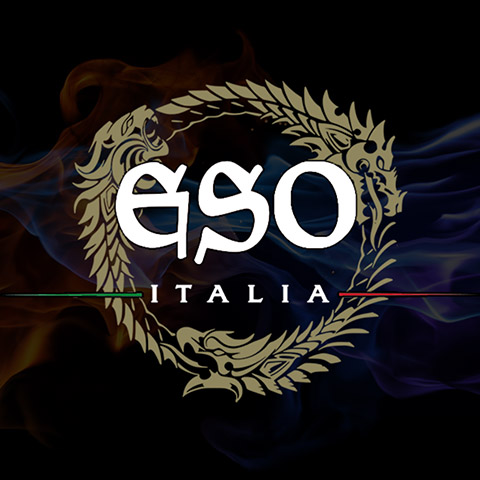 Arvendir is the admin of ESOItalia, the main Italian community for ESO that gathers Italian players from every platform and helps them find guides, builds, and active Italian guilds. With Arvendir and the ESOItalia family, you can discover every aspect of the game, from the first steps to the hardest end-game content!

The World Plays Together

We’re thrilled to continue to showcase everything Tamriel has to offer with streams and streamers from all over the globe during The World Plays ESO. Don’t forget to visit our official web page and social channels via Twitter, Instagram, and Facebook to keep informed on the latest, and we’ll see you in Tamriel!