The Season of the Dragon saga concludes with Dragonhold, The Elder Scrolls Online’s latest DLC story zone. Defend the people of Southern Elsweyr, restore the mysterious Dragonguard order, and fight back against the Dragon menace. Your year-long adventure comes to its exciting finale here!

THE SEASON OF THE DRAGON 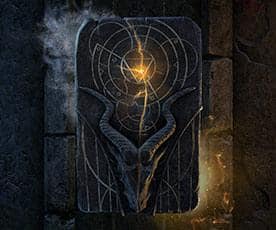 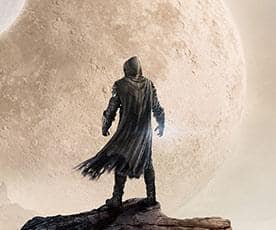 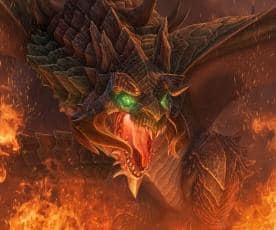 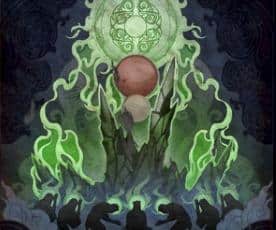 Included with an active ESO Plus Membership or available for purchase for 2000 crowns in the in-game Crown Store.

Restore order in a lawless region beset by Dragons, pirates, and slavers, and bring hope to the once-proud Khajiiti kingdom of Pellitine

The Season of the Dragon

The rage of Dragons sweeps into the ruins of Southern Elsweyr, bringing fire and death to the region’s beleaguered citizens.

Sai Sahan, a former member of the Dragonguard, seeks allies to help restore the ancient order and fight back against the Dragons.

Explore a Land in Chaos

Devastated by the deadly Knahaten Flu and burned to the ground decades ago, the once-proud Khajiiti kingdom of Pellitine has since fallen into lawlessness and ruin.

Southern Elsweyr needs brave adventurers to help restore order, but it won’t be easy. Not since pirates, slavers, cultists, and Dragons have overrun the scorched badlands of this once proud nation.

The Season of the Dragon storyline that started with Wrathstone and continued through Elsweyr and Scalebreaker comes to an epic conclusion with unique bonus quests, unlocked by completing the Elsweyr and Dragonhold main story quests!

Your actions in Elsweyr may have hindered the terrible Dragon Kaalgrontiid, but his plans for Tamriel proceed toward a terrifying climax. Can you and your allies stop him before he becomes unstoppable?

What wonders lie buried within the ruins of this ancient province? Great riches and untold secrets await those brave enough to explore the lawless kingdom of Pellitine.

In Southern Elsweyr, discover rare collectibles and powerful item sets as you explore this new zone and confront its oppressors, including the “Pirate” title, unique furnishings, costumes, Outfit Styles, mementos, and more!

The community has lore questions about Dragons during the time of The Elder Scrolls Online, and we have answers! Check out the latest Lorema…

Dragonhold and Update 24 are now live on PC/Mac, and that means we have a host of updated builds (one for every class!) and guides from the…

Dragonhold and Update 24 Now Live on All Platforms

The Season of the Dragon culminates with Dragonhold, the latest DLC game pack for The Elder Scrolls Online! Venture into Southern Elsweyr, r…

Decades ago, plague and fire ravaged the once-proud kingdom of Pellitine. Learn about the lawless wildlands of Southern Elsweyr (coming with…

AVAILABLE NOW IN THE CROWN STORE AND TO ESO PLUS MEMBERS

Included with an active ESO Plus Membership or available for purchase for 2000 crowns in the in-game Crown Store.